Whether you need an emergency jet fuel delivery or a regular fill-up for your entire fleet, Foster Fuels is the partner you need by your side for Jet A fuel delivery. When you choose us for your Jet A fuel, you’ll receive the reliability and professionalism we’ve shown our commercial customers since 1921.

Get a Jet A Quote 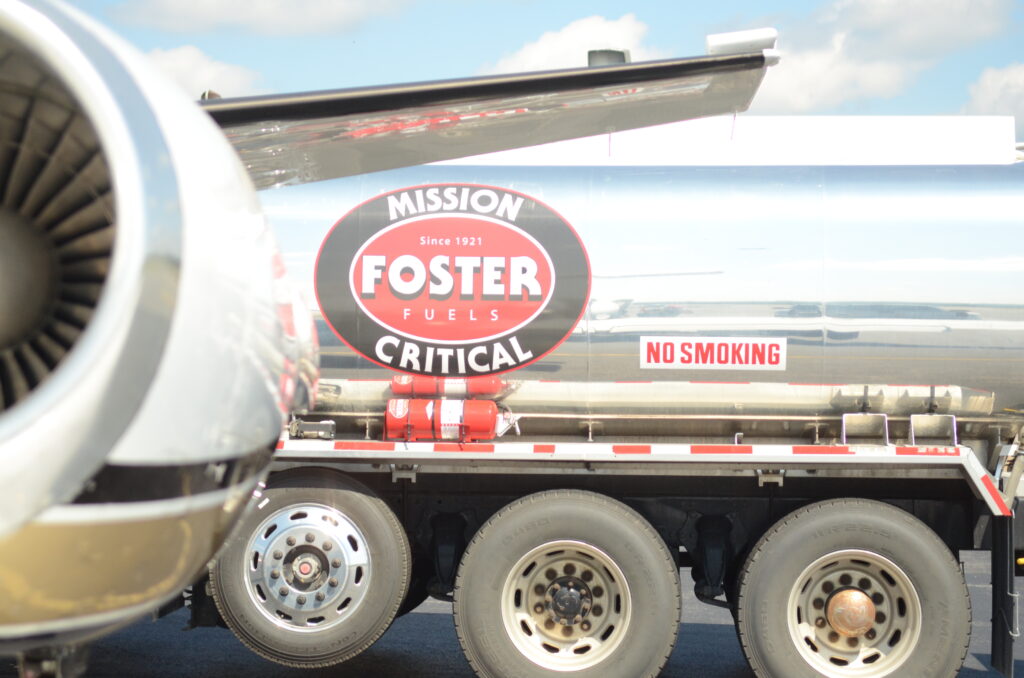 WHAT IS JET A FUEL?

Jet A is a flammable, kerosene-type jet fuel normally only available in the United States. This fuel enjoys massive popularity in American aviation—more than 575 million barrels were produced in 2016 alone. Jet A is notably similar to Jet A-1—a common type of jet fuel in the U.K. and elsewhere around the world—but has a higher maximum freezing point of -40 degrees Celsius. Both Jet A and its international counterpart have a density of 6.71 pounds per gallon.

You’ll recognize Jet A by its pure white or straw white color and its smell, which is similar to that of kerosene. The fuel should be sumped daily to ensure it stays clean, dry and on-color, and maintains a proper odor.

Along with standalone use, Jet A can be blended with Fuel System Icing Inhibitors (FSIIs), such as Di-EGME or PRIST. These FSIIs prevent ice from forming in the fuel lines. You can also buy either traditional Jet A or bio-based jet fuel, which has proven successful in many flights.

If you need Jet A fuel for your private plane or commercial fleet, you’ll find several delivery options to meet your needs with Foster Fuels. Our Jet A delivery solutions include:

WHY CHOOSE FOSTER FUELS AS YOUR JET FUEL SUPPLIER?

Foster Fuels has transported tens of thousands of gallons of Jet A fuel since our Jet Aviation Enterprise’s establishment. These customers choose Foster Fuels for a wide variety of benefits, including:

Receive Jet A Delivery From a Trusted Aviation Fuel Supplier

Foster Fuels offers the delivery options, speed, affordability, and expertise you expect from your jet fuel supplier. Let us help you fuel your fleet—contact us online or call us at 800-344-6457 for more information or order your Jet A fuel delivery now.

Get at Jet A Quote